Zach Viva is a 2019 graduate of the Nova Scotia Community College’s (NSCC) Oceans Technology program, he started an internship as a glider technician after completing his program. Zach also has a diploma in Electronic Engineering Technology and is currently enrolled part time in the Bachelor of Technology, Engineering and Applied Sciences program at Memorial University.

During his time at NSCC, he helped design two remotely operated vehicles (ROVs), one of which was used to compete in the International Marine Advanced Technology Education (MATE) ROV competition in 2015. Zach was one of the team’s design leads and the craft’s pilot during the competition.

In his current role at Dalhousie, Zach is responsible for glider operations with wave gliders and Slocum gliders, focusing mostly on Slocum prep-work, maintenance, repair, as well as deployments and recoveries. 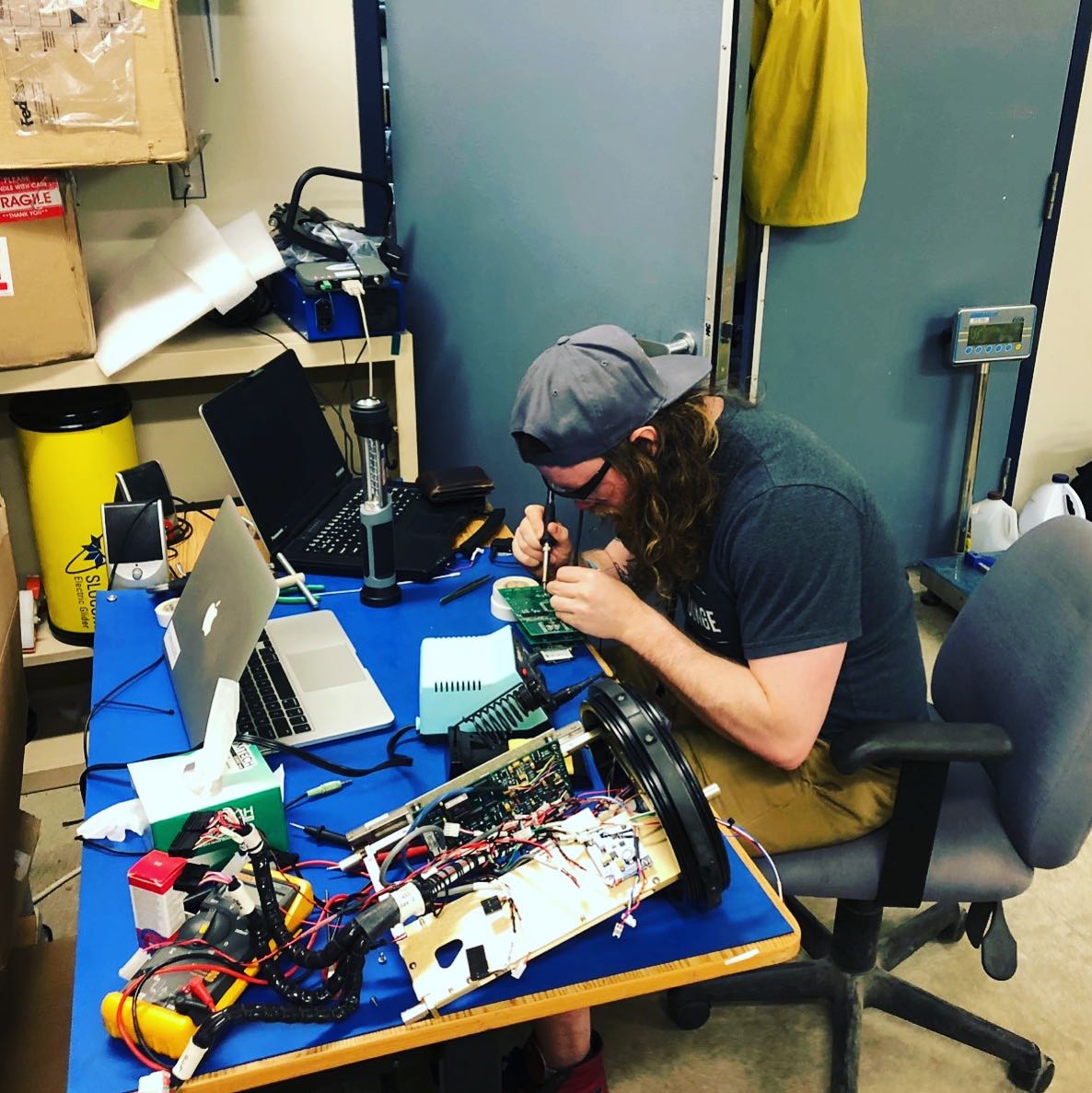