Dr. Snelgrove is a Professor of Biological Oceanography in the Department of Ocean Sciences and Biology Department at Memorial University of Newfoundland. Since 2008 he has served as Director of the NSERC Canadian Healthy Oceans Network, a research initiative that began in 2008 and brings together researchers in Canada from coast to coast.

In March 2020, he began an appointment as Departmental Science Advisor to Fisheries and Oceans Canada (DFO). From 2003 to 2013, he held a Canada Research Chair in Boreal and Cold Ocean Systems, and in 2012 he held the Knapp Visiting Chair at the University of San Diego.

From 1996-2002 he held an NSERC Industrial Chair in Fisheries Conservation. In addition to publishing more than 100 research papers throughout his career, Dr. Snelgrove published the book "Discoveries of the Census of Marine Life: Making Ocean Life Count" with Cambridge University Press in 2010. DFO awarded him the Parsons Medal for Achievement in Interdisciplinary Ocean Sciences in Canada in 2013. In 2015, Memorial University awarded him the title; University Research Professor. Among his many awards and achievements, Dr. Snelgrove sits on numerous advisory boards in Canada and internationally and frequently participates in review panels and editorial boards.

Dr. Snelgrove received a BSc. Hons degree in Biology at Memorial in 1984, a Master's degree in Oceanography from McGill University in 1987 and a PhD from the Massachusetts Institute of Technology and Biology Department at Woods Hole Oceanographic Institution in 1993. 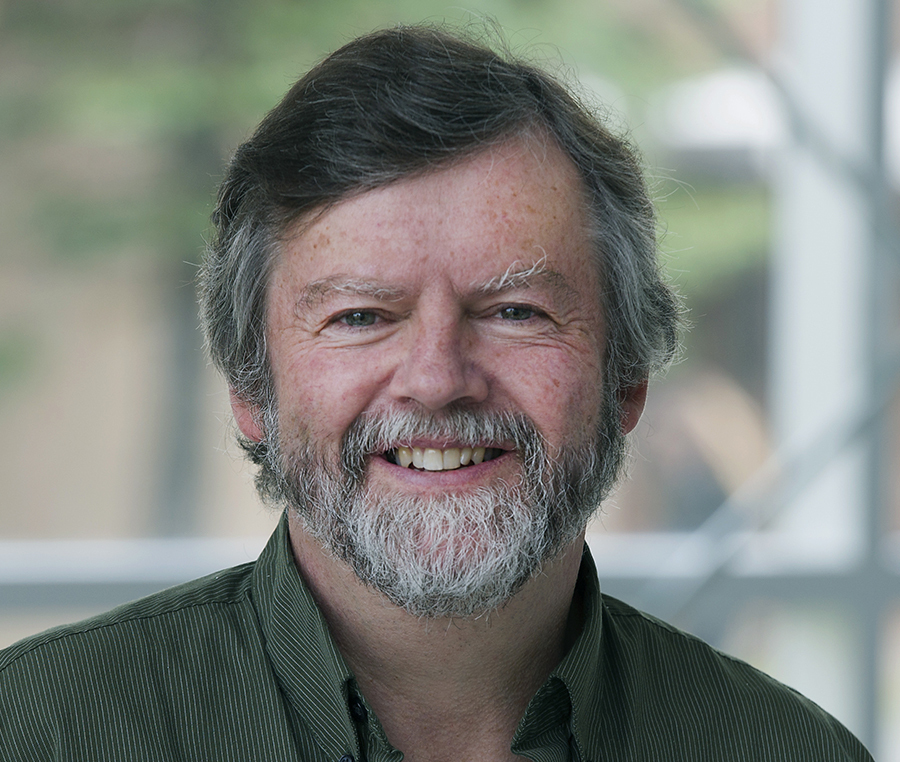