Ms Thomson has more than 20 years of experience as a senior administrator in both university and government sectors. Prior to joining OFI, she served as Chief of Staff to the Provost and Executive Director of the Provost’s Office at Dalhousie University where she was responsible for developing and implementing strategy to address priority initiatives, and for providing senior administrative leadership and oversight within the Provost’s complex portfolio.

Prior to joining Dalhousie in 2001, Ms Thomson spent more than ten years at the Council of Maritime/Atlantic Premiers facilitating collaborative programming between the Maritime/Atlantic provinces, and between Eastern Canada and the New England States. She has also provided strategic and administrative leadership to numerous volunteer-based organizations. She has an MBA from Saint Mary’s University. 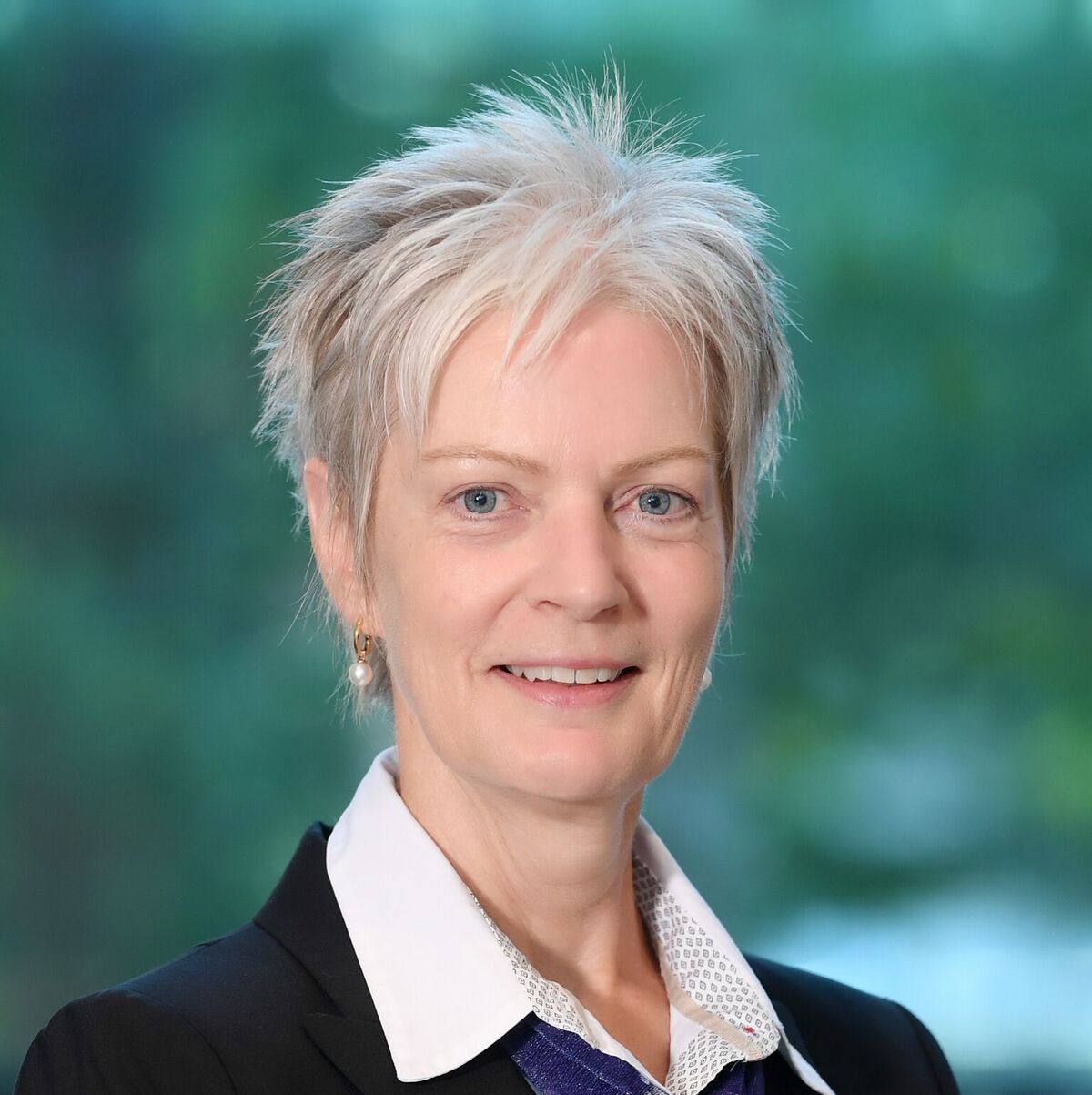