Dr. Waite is Associate Vice-President Research (Ocean) of Dalhousie University and Scientific Director and CEO of the Ocean Frontier Institute. Previously, she served as Section Head of Polar Biological Oceanography at the Alfred Wegener Institute in Bremerhaven and as Professor of Oceanography in the Department of Biology at the University of Bremen.

After completing a BSc in biology in 1985 at Dalhousie University, she obtained her PhD in 1992 in biological oceanography at the University of British Columbia. She then held postdoctoral positions at WHOI (USA) and the Victoria University (New Zealand).

In 1997 Dr. Waite took a professorship at the University of Western Australia in Perth, and was there for 17 years as a biological oceanographer. She was a research group leader in the Oceans Institute in addition to teaching students in the Environmental Engineering program. Dr. Waite’s early work included participation in the first Southern Ocean iron fertilization experiment, SOIREE. After this, Dr. Waite’s work in the East Indian Ocean explored the dynamics of mesoscale eddies, the nitrogen cycle in oligotrophic systems and the biology of the spiny lobster larvae in Australian waters. Her current interests include nitrogen fluxes in polar oceans and particle dynamics in mesoscale eddies.

Dr. Waite is co-chair of the prestigious Global Ocean Observation System steering committee - the first woman at the head of this body since its creation in 2011. She also sits on the boards of Canada’s Ocean Supercluster and The Marine Environmental Observation, Prediction and Response Network (MEOPAR). She is on the Editorial Board of the international journal Limnology and Oceanography, co-chair of the SCOR Working Group on biological observation systems, "P-OBS" and was on the Steering Committee of the Southern Ocean Observation System (SOOS) from 2017-2020. 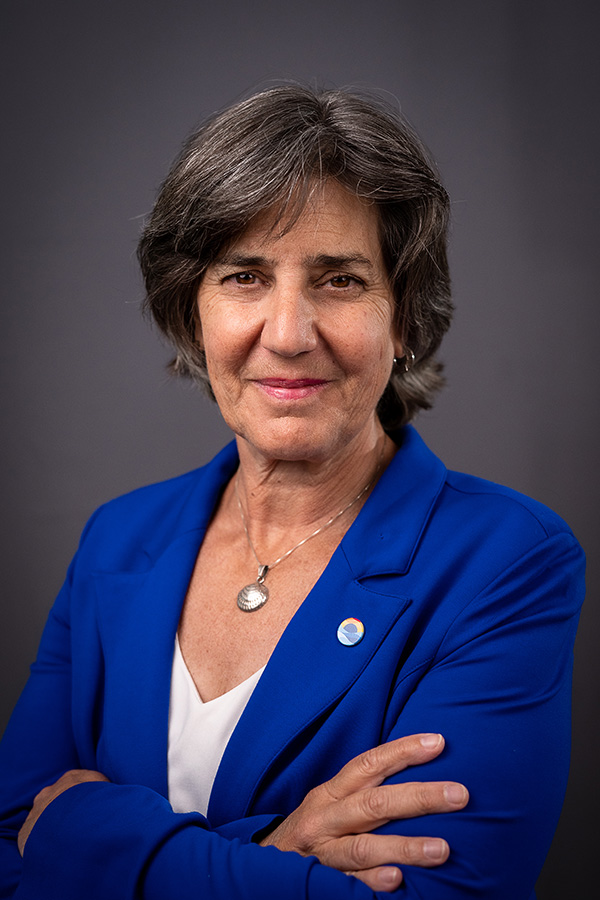