As a certified project management practitioner (PMP, PMI-ACP, PSM), Dr. Peters is also the founder-CEO of Pathfinder Academy and serves as an Adjunct Professor at the School of Information Management at Dalhousie University where he investigates project management in an academic context.

Originally from Bremen, Germany, Dr. Peters has been in Halifax since 2017 and worked as a Mitacs-funded postdoc at Saint Mary's University and Net Zero Atlantic. Before moving to Atlantic Canada Dr. Peters did his PhD in Sydney, Australia, in the Department of Earth and Planetary Sciences at Macquarie University and worked as a researcher at Australia's Commonwealth Scientific and Industrial Research Organisation (CSIRO). His five-year stay Down Under followed studies in geochemistry and marine geosciences at the University of Bremen where he obtained his BSc and MSc, and worked in several marine research institutes, such as MARUM (Centre for Marine Environmental Sciences), the IODP (Integrated Ocean Drilling Program), and the Alfred Wegener Institute, Helmholtz Centre for Polar and Marine Research (AWI). 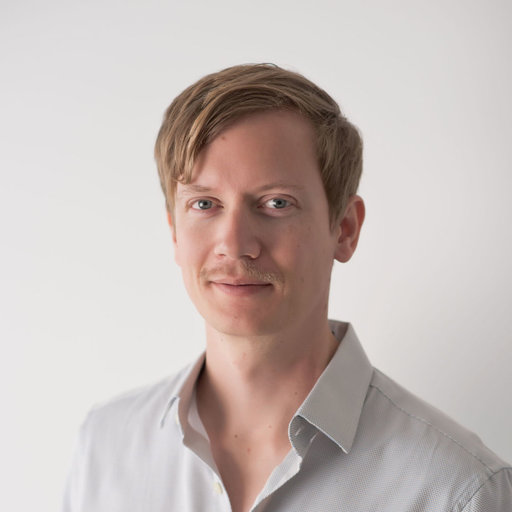