This research will develop a multi-scale computer model framework of the Northwest Atlantic Ocean and Canadian Arctic Gateway, providing a basic foundation from which to construct the physical, biological, geological and chemical aspects of the ocean. This model will improve prediction of marine conditions and lead to a better understanding of the effects of climate change on the region. 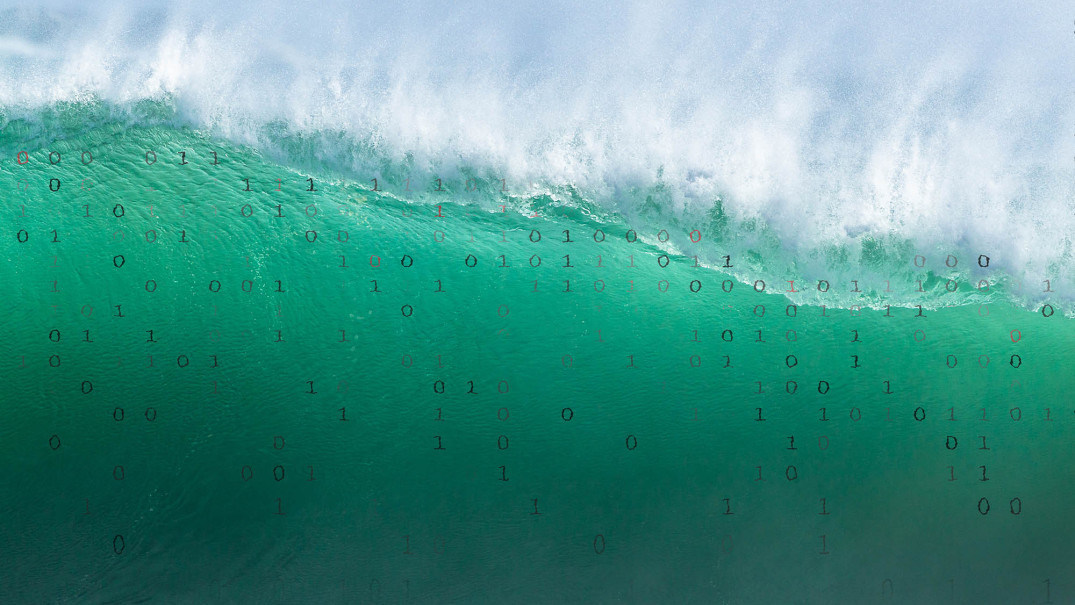 About the research project

The set of models produced by this research project will involve the physical, chemical, biological and geological processes that determine the state of the ocean and the marine life it supports. It will consist of:

This research is important because it will contribute to biogeochemical and physical model framework that supports accurate predictions of the Northwest Atlantic marine environment. In particular, the framework will help predict future marine environmental conditions, forecast extreme maritime events (supporting safe shipping) and predict the effects of climate change on shifting ecosystems and variable fish stocks.

The team of researchers comes from Dalhousie University and Memorial University of Newfoundland, co-led by Katja Fennel of Dalhousie University, who holds the Canada Research Chair in Marine Prediction and Jinyu Sheng, a Professor of Oceanography at Dalhousie University. In June 2018, Dr. Sheng was honoured with the Francois J. Saucier Prize in Applied Oceanography by the Canadian Meteorological and Oceanographic Society in recognition of his work to develop numerical ocean models for the improved understanding of coastal, shelf and ocean dynamics and extreme marine events off Canada’s east coast.

What makes modeling the ocean so complex?

Ocean water is in near-constant motion, circulated by currents around the globe; its flows are analogous to the weather patterns that travel the Earth’s atmosphere. Most ocean life exists in the upper layers of water — the part reached by the sun’s rays — which mean they are pushed by currents. Free-floating plants and animals incapable of swimming against currents are called plankton, a word that comes from the Greek word for “wanderer.” Plankton travel the oceans with the currents.

This is just one way in which the physical dynamics affect biology. These types of relationships between the physics, biology, geology and chemistry of the ocean illustrate why models must integrate these complex variables to form one coherent picture of the ocean environment. In addition to these variables and the interaction of the atmosphere with the ocean, the Northwest Atlantic has the added complexity of sea ice dynamics.